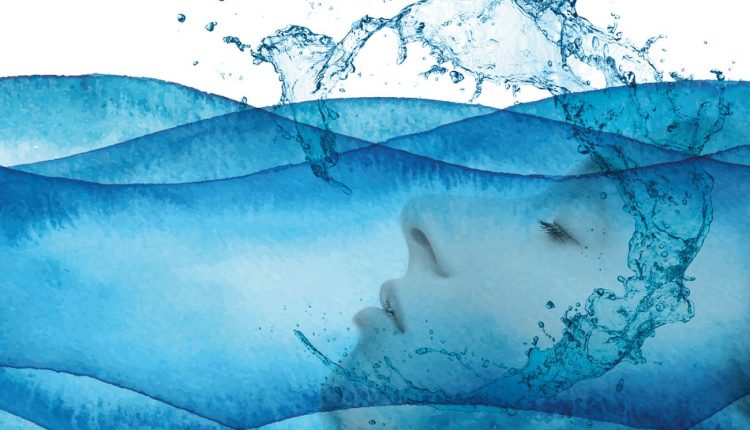 TelegraphSports Direct has been mocked over a “half time, half price” promotion for an England rugby t-shirt, which boldly declared them world champions.

The sportswear giant sent out an advert for the ill-fated design half way through the world cup final on Saturday, at which stage England were already trailing South Africa by six points.

The white t-shirt was embossed with England’s red rose symbol and bore the optimistic script, “World Champions 2019”, below.

For 30 minutes during the interval, customers were able to buy the product at a bargain price of £5 – half of its usual cost.

A since-deleted social media advert for the shirt said: “Sometimes celebrating early pays off. Show your confidence in England by grabbing our England Winners Tee at half time, for half price.”

On this occasion, unfortunately, celebrating early did not pay off, as England slumped to an emphatic defeat at the hands of the Springboks.

The promotion – distributed in a mass email and posted on social media – was quickly ridiculed after its central selling point crumbled in barely an hour.

Posting a screenshot of the deal on social media, the bookmaker Paddy Power commented wryly: “What price are they now?”

There was also some suggestion that the unfortunate branding choice may have made the item a big seller among some of England’s rivals.

They were given little time to do so, however, as Sports Directly quickly removed the product from sale on Saturday, with the advert link subsequently telling customers: “The page you are looking for does not exist.”

Any England fans stung by their £5 vote of confidence were not left out of pocket after the retailer promised to refund half-time customers if South Africa won the game.