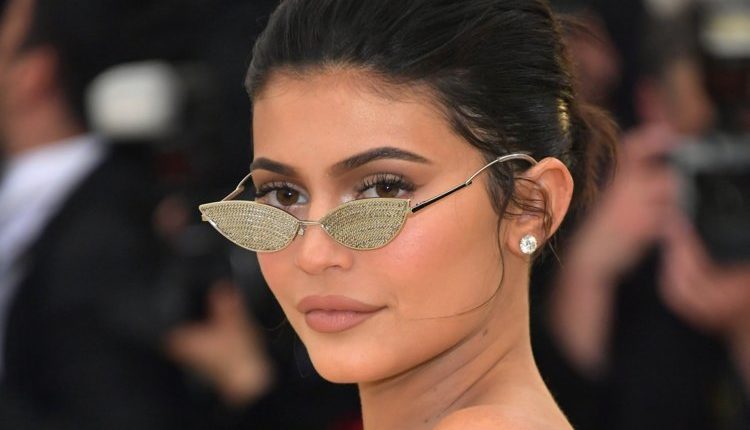 Kylie Jenner: Why She’ll Have Baby #2 With Travis Scott Before Setting A Wedding Date

Hollywoodlife | Kylie Jenner and Travis Scott made her 22nd birthday week one to remember, but their rumored wedding never happened. They want to give daughter Stormi a sibling before getting married.

That long white feathery dress that was packed aboard Kylie Jenner and Travis Scott‘s private jet as they flew off on a weeklong Italian yachting vacation for her birthday didn’t turn out to be a wedding dress after all, though it sent the rumor mill into overdrive. It was just a pretty gown Kylie wore for her Aug. 10 22nd birthday celebration aboard the yacht they rented to cruise Italy’s Amalfi Coast. “Kylie Jenner and Travis Scott still have no plans to get married,” a source close to Kylie tells HollywoodLife.com EXCLUSIVELY.

Instead the couple enjoyed spending family time with their 18-month-old daughter Stormi Webster during the getaway, and were joined on the $250 million vessel by her mom Kris Jenner, 63, and her BF Corey Gamble, 38, as well as Scott Disick, 36, and his girlfriend Sofia Richie, 20. “They planned this trip sort of last-minute as Kylie originally wanted to do a big birthday bash in LA with friends and family, but changed her mind because she wanted to do everything with Stormi,” our insider continues.

“They both made it a point of course to be together to celebrate Kylie’s birthday. She’s really enjoying this trip with her family and not thinking about a wedding. She knows she’s so young and still would like to have another baby and doesn’t need to be married to do that. The baby will still absolutely come first,” our source reveals.

“They’ve made it clear they’re committed to one another and really happy with what they have and where things are between them. Kylie is so focused on being a mom and she takes Stormi everywhere with her. She has nannies, but doesn’t use them as much as people would think. She wants to do everything herself. She’s a fantastic mother, our insider adds.