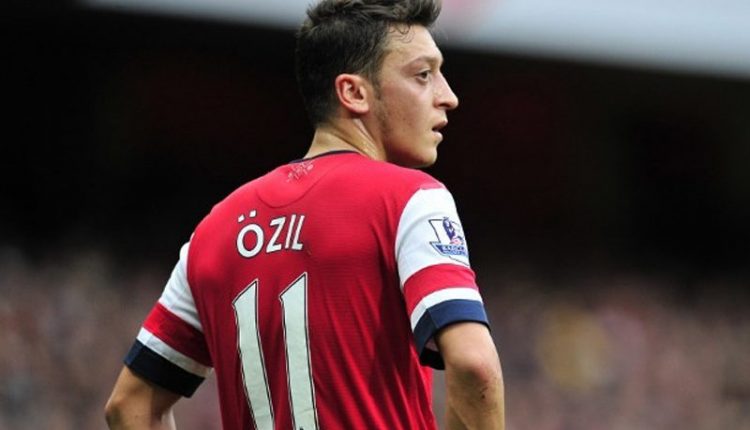 CHINESE state media have warned of “serious implications” for Arsenal after Mesut Ozil’s comments on social media about the alleged persecution of Uighur Muslims in the country.

The North London club distanced themselves from the Germany international’s comments before their game against Manchester City.

But their defeat to City was pulled from Chinese TV channel CCTV and they instead showed a replay of Spurs win over Wolves, which had already finished by the time the Gunners game kicked off.

Since then, Ozil fan pages have been banned and his name has been removed has been almost totally wiped out from Chinese search engine results, say The Athletic.

The Global Times described Ozil’s comments as “clownish”, adding he is “confused” and “reckless”.

An editorial by the publication, which has close links to the ruling Communist Party or China, shot down his views.

It said: “[A] person who is confused, reckless in abusing (his) influence, easily incited and willing to incite others.

“Ozil’s move has ruined his image among Chinese fans and will have serious implications for Arsenal.

“Chinese people should see clearly that what Ozil did this time was a ‘clownish performance’.”

According to the same newspaper, the Chinese FA said: “Ozil’s comments not only hurt his Chinese fans but also hurt the feelings of the Chinese people.”