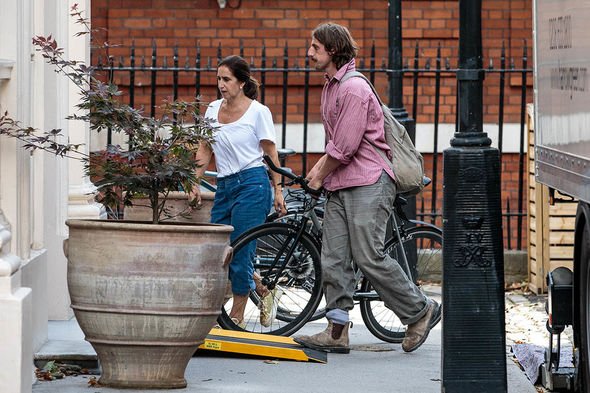 ‘This is ridiculous’: Wisconsin holds its primary election in the middle of a pandemic