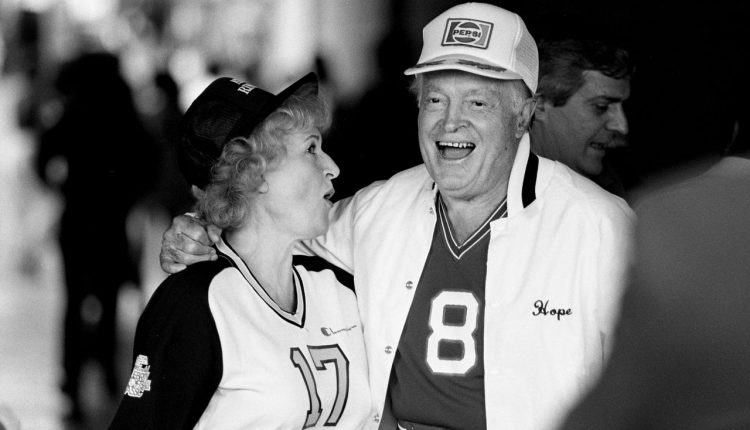 Jake Hoffman watched the Houston Astros win the World Series from his couch. Perched on the edge of his seat, eyes glued to the television screen, he “screamed the top of his head off.”

He has no idea what he actually said. “All sorts of random crap,” guesses Jake, now 12 and the owner of a José Altuve signed baseball, a Justin Verlander bobblehead and “a bunch” of World Series towels.

This much he does know: That his fandom grew as he watched the Astros steadily get better, year after year. That the 2017 victory came in a season when this flood-ravaged city desperately needed a glimmer of joy. That baseball has been, in his words, “one of the greatest things that has ever happened to me, the greatest sport in the world, pure fun, and if you’re good at it, more fun than that.”

That now, in place of the euphoria, there is just pain and hurt and anger.

The team he so admired cheated to win. The players he cheered for were complicit in an electronic sign-stealing scheme. The championship title that seemed to be the fruit of grit and sweat and skill is now forever tainted.

“It’s heart-wrenching,” said Jake, a seventh-grader at Klein ISD’s Ulrich Intermediate School who plays first base on the Lynx recreational baseball club. “I couldn’t believe that a team that I loved that much would do something so awful.”

Jake’s father said that when he told his son investigators determined the cheating was player-driven, the boy’s voice had faltered as he asked “Even Altuve?”

Houston’s boys of summer are in their ruin — and our kids are the hardest hit.

The late MLB Commissioner A. Bartlett Giamatti once wrote of baseball: “It breaks your heart. It is designed to break your heart. … You count on it, rely on it to buffer the passage of time, to keep the memory of sunshine and high skies alive, and then just when the days are all twilight, when you need it most, it stops.”

At least grownups, though, can separate the delight of the sport from disappointment in the flawed humans playing it. That’s tougher for kids, whose love of baseball is tangled up with warm memories of playing catch with Mom or Dad or staying up late to watch a game with abuelito.

Baseball is the long-distance devotion of James Cochran, 16, a Kingwood Park High School junior, who wore a gold embellished Astros jersey to his school’s homecoming dance. He spent the first 13 years of his life in Saudi Arabia, rooting for the Astros 7,000 miles away. His maternal grandmother, who died before he was born, was an unfailing Atlanta Braves fan. One day, according to family lore, out of the blue she mused to his mother: “It wouldn’t be the worst thing if the Astros won the World Series.”

James recalled her comments the night the Astros won it all in 2017, just before he jumped into an ice-cold pool with his friends to celebrate.

“I was just in awe that they were on top of the MLB mountain,” said James.

Baseball is the legacy of 5-year-old Lilliana Cardoza’s great-grandfather, Walter Brown, who played with the St. Louis Browns in 1947 and married his sweetheart at home plate in Kilgore’s Laird Park. The kindergartner, whose parents were married at Minute Maid in 2012, can recite the Astros roster and each player’s number from memory.

“They are my friends,” she said, “because they win every time.”

When ties run that deep, disillusion strikes even deeper.

Right now, there’s a war going on inside 13-year-old Maya Ortiz between her team loyalty and her sense of right and wrong.

A dedicated softball pitcher whose weekends often revolve around tournaments, Maya bleeds Astros’ orange. Her father is a former Astros’ beat writer for the Chronicle and, from as far back as she can remember, his office was Minute Maid Park.

“For me, loving the Astros is just part of living in Houston,” Maya wrote in a text message. “The Astros are the one and only team I cheer for.”

At first, the eighth-grader at Creekwood Middle School in Kingwood refused to believe that her beloved team might have cheated. She had gone to Game 3 and Game 5 in the 2017 series. Marveled at Altuve’s batting prowess. Rejoiced with the rest of Houston when the Astros clinched the title.

Maybe they “didn’t deserve all the glory,” Maya said this week. Maybe the trophy really belongs to the Los Angeles Dodgers (something she was grudgingly forced to admit to her little sister, a diehard Dodgers fan).

“I just hope they learn from their mistakes,” she said, “and don’t do it again.”

That’s the takeaway for Isabella Guerrero: forgiveness should be granted to those who repent.

The Hogg Middle School eighth-grader “grew up in an Astros household.” Honor roll and perfect attendance meant free game tickets. She always clung to hope of a World Series title.

Then came 2017. When her parents shook her awake to tell her that the Astros were the champs, she thought she was still dreaming. This week, when her father told her the details of the sign-stealing findings, she wished she were.

“I’m more sad than angry,” said Isabella, 13, third base on her softball team. “This was a team I loved. I still do. I wish they had not made the wrong decision by cheating. I felt like someone should have stood up and said this is wrong.”

Her mother has taught her about grace and second chances, so Isabella is doing her best to embrace that spirit. She’ll cherish the memory of going to the Astros’ victory parade and treasure her Astros pennants and the World Series replica ring from her grandfather.

But a sliver of mistrust lingers.

“I’d like to ask them how they feel right now,” Isabella said. “Do they feel truly sorry or are they just saying that to the public?”

Even so, Isabella will keep rooting for the team — for her team. So will Maya. They want the Astros to prove they don’t need to cheat to win. For his part, James believes Houston has been punished too harshly and is standing strong by his ‘Stros. Lilliana understands that her “friends” made bad choices, but still believes in them. They will, she says with 5-year-old certainty, come back to “win the World Serious.”

Astros fans of all ages can only hope so. But keeping the faith won’t be easy. Not for children, not for adults — and not for Jake Hoffman. As he told the editorial board Tuesday: “It’s hard to put your trust in anything after something like this.”