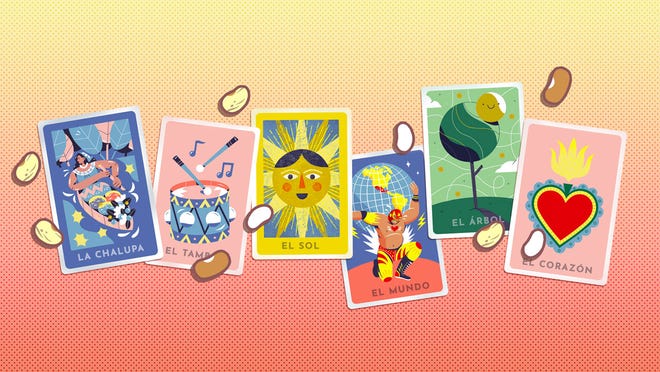 UsatodayGoogle has added another interactive game to its search page.

On Monday, the search giant updated its homepage to feature a Doodle inspired by the beloved Latino card game Lotería, which means lottery in Spanish. Google released a an explainer video describing the game as a “Mexican bingo.”

Though instead of using bingo chips, players use beans. Also, in place of numbers, there are random images on each card. During each round, one player pulls a card with an image on it from the top of the deck. Everyone who has that corresponding image on their board covers it with a bean.

A more realistic Bitmoji? Snapchat is working on a tool called Cameo that uses deepfake technology 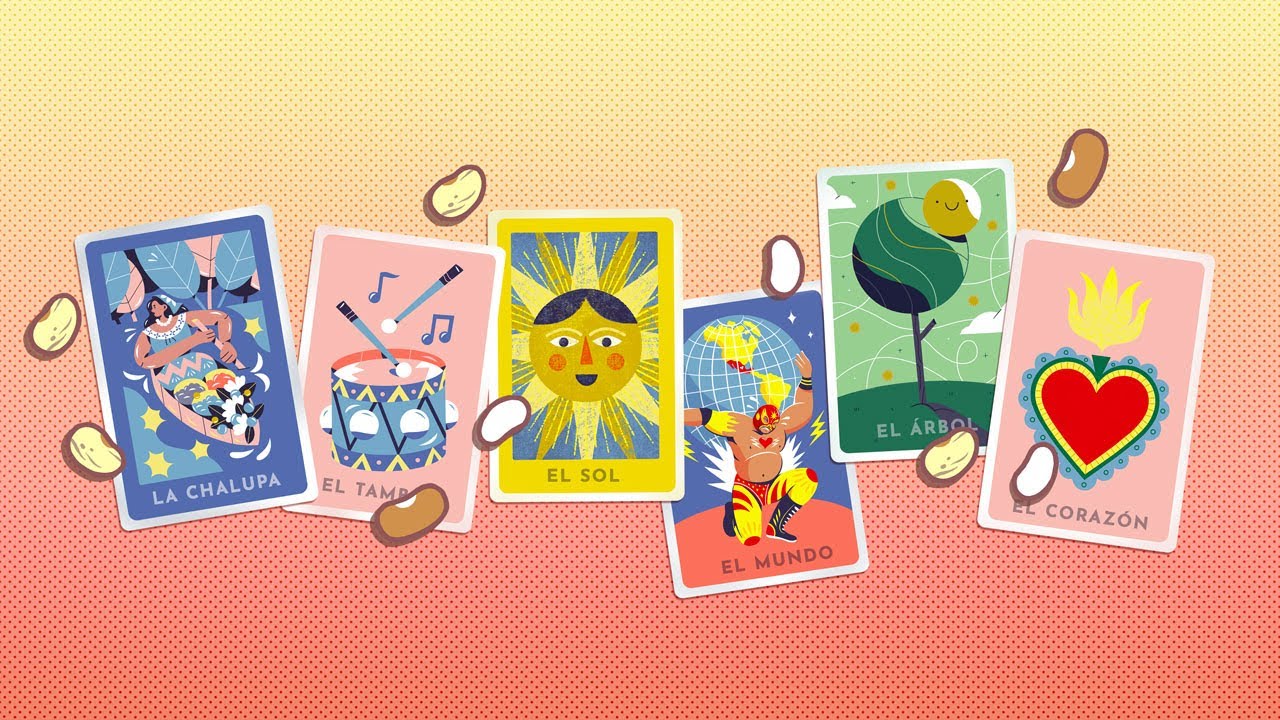 It’s a game of chance or luck, as players have no control over which of the 54 cards is pulled. The first one to cover their board wins.

And like most family-style card games, there are many variations. Google has a version you can play with a random match or with your friends. Just go to Google.com and click on the card game above the search bar.

When beans roll across your screen, you’ll know the game is about to start. You only have 24 hours to play it.

It’s the second-ever multiplayer experience for Google’s website, but it’s far from the first interactive game on the tech company’s homepage. For Halloween this year, the search giant updated its website with a ghoulish game of 7 Doors.  In 2012, the homepage was also an interactive set of doors with creatures behind each.

For over a decade, Google has periodically transposed its search page logo with new artistic renderings and games, dubbed “doodles,” to mark historical events and anniversaries on Google.com.

“With Doodles, we aim to celebrate a diverse mix of topics that reflect Google’s personality, teach people something new, and most importantly, are meaningful to local culture,” the search giant said in a statement.