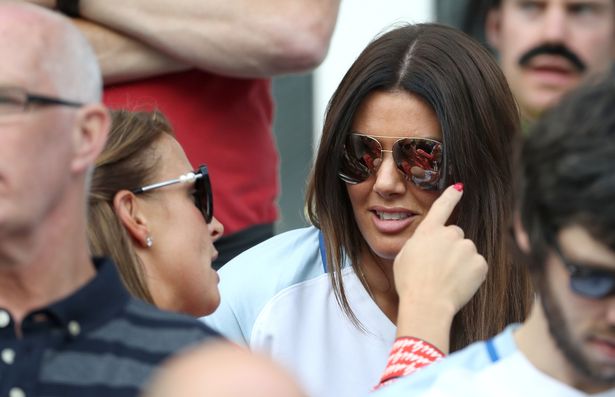 MirrorRebekah Vardy has revealed she has been sent vile abuse by trolls following the row with Coleen Rooney – who have even targeted her unborn baby.

Rebekah vehemently denied Coleen’s claims and told her fellow WAG via Twitter that she wished she’d called her privately.

“I liked you a lot Coleen & I’m so upset that you have chosen to do this, especially when I’m heavily pregnant,” Becky said in her own statement .

Hours after the exchange sparked a social media frenzy, Rebekah – who is pregnant with her fifth child – shared some of the abuse she has received.

Taking to her Instagram story, Becky shared an expletive filled message that had been sent straight to her personal inbox on the site.

Rebekah shared the name of the troll and wrote: “….well played” alongside it.

How ‘Riverdale’ says goodbye to Fred Andrews (and Luke Perry)