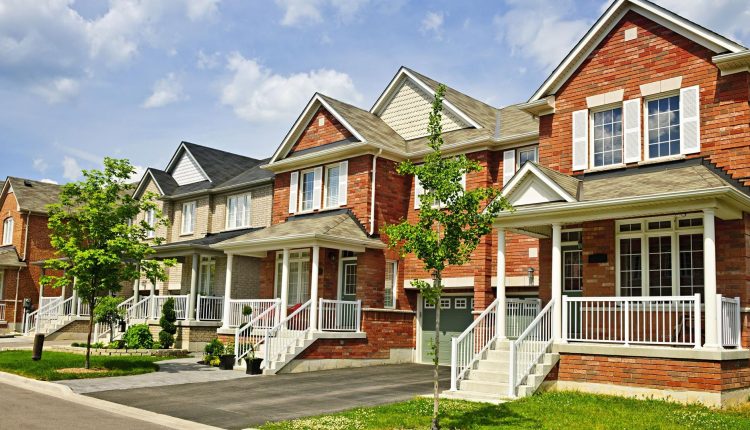 Wrinkles the Clown Today: Who Is He? Is He Real? Top Clues