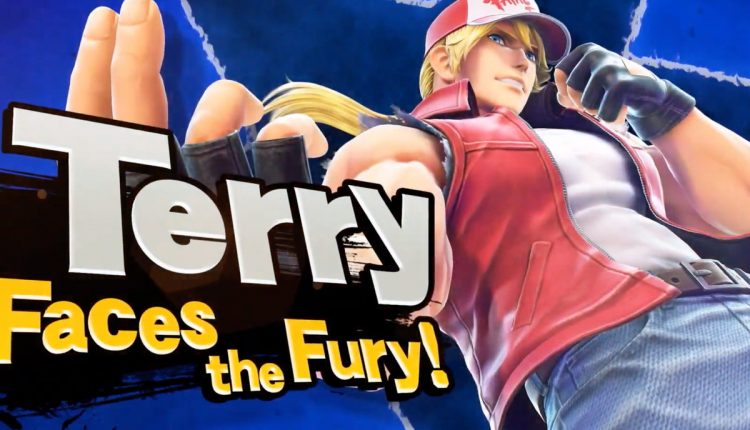 polygonTerry Bogard, long the staple of the SNK fighting game franchises, is joining the ever-growing cast of Super Smash Bros. Ultimate as its latest character. Nintendo announced his addition at its Sept. 4 Nintendo Direct, though it was highly rumored upon leading up to the event.

We didn’t get a glimpse of any of Terry’s in-game moves; instead the Nintendo Direct focused on some of the franchise’s classic characters. He is the fourth character announced for the bonus Fight Pass, which offers five characters, five stages, and five music tracks for $24.99. Terry and his content can also be purchased separately for $5.99.

Terry Bogard has been the iconic frontman for SNK’s fighting game franchises, first appearing in 1991’s Fatal Fury: King of Fighters. (Interestingly, his main rival from that game — and the franchise — is Geese Howard, who is now an often-used DLC character in Tekken 7.) He then made the jump to the King of Fighters series later on.

Reports surfaced over the weekend of a Nintendo of Europe page listing the copyright information of the next DLC, with the copyright being held by SNK. There wasn’t any character information, casting some doubt on the screenshots’ authenticity. It was still enough for fans to speculate Terry was the most likely candidate.

Nintendo said Terry Bogard is “in development;” his add-on content will come to Super Smash Bros. Ultimate at a later date.

The NFL: 100 Years of football