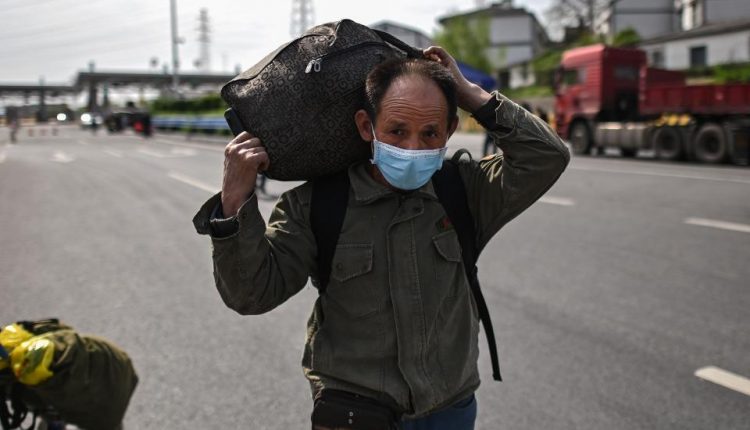 China Thought It Had Beaten Coronavirus, But New And Asymptomatic Cases Are Cropping Up

Forbes- Topline: Mainland China, where the coronavirus outbreak was first detected in late 2019, has seen a rise in new infections as well as confirmed cases among people showing no outward symptoms of COVID-19, figures from local health authorities show.

Big number: At least 1.4 million Chinese students are stuck overseas, confronted with travel restrictions as Chinese authorities try to prevent a wave of new infections from abroad. Some 400,000 students are in the U.S., the New York Times reported.

Key background: China’s new battle is to quell a potential second wave of infections from Chinese nationals returning home from hotspots around the world, and last month temporarily banned foreigners from entering the country. Authorities in China now face a challenge to reopen the world’s second largest economy while fighting to prevent any new cases of coronavirus developing into major clusters.