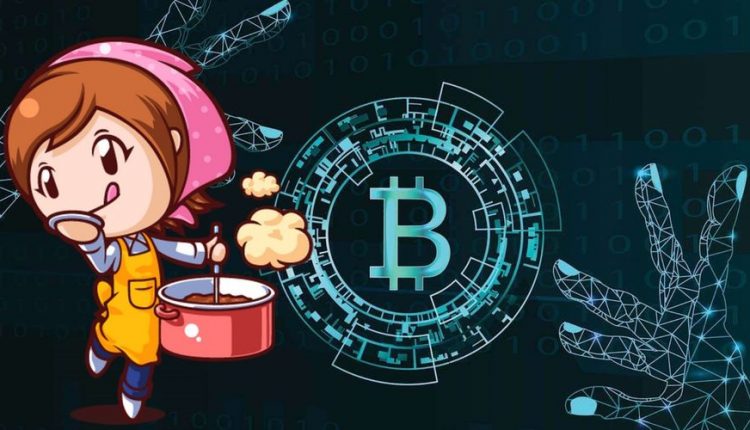 As it turns out, the elusive (and pulled) Cooking Mama: Cookstar might be a bit more than some gamers bargained for.

The Gamer- This isn’t a twist we expected for Cooking Mama: Cookstar – let alone any video game this year.

As it turns out, the elusive (and pulled) Cooking Mama: Cookstar might be a bit more than some gamers bargained for. In fact, the only potential “bargain” here might be for Planet Entertainment, as players report dead batteries and overheating Switch units from the latest Mama title.

This is due to the fact that Cookstar may very well be an illicit cryptocurrency mining operation.

This would corroborate what I reported on yesterday, if true. Cooking Mama: Cookstar isn’t mentioned on any of the official Cooking Mama social media channels. If this is actually the case, then what Planet Entertainment has done here is an illegal use of the license. Whether this is a case of that or of the Cooking Mama brand being so devalued that they got it for dirt cheap, we’re not sure yet – but will update the story as we find out more.

As far as the claims of blockchain-based DRM go, there are actual press releases out there with this exact language. Noted games writer Joel Couture pointed me to a series of screengrabs in which Planet Entertainment actually advertised the game with blockchain functionality fairly early on. These are screengrabs froma Wayback Archive of a press release announcing the game. The page has since been pulled.