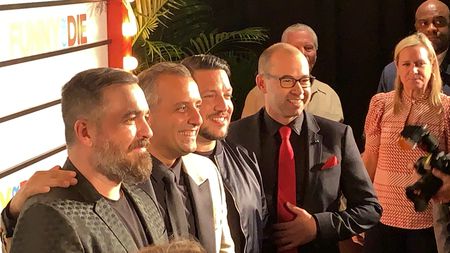 Ozzy Osbourne, 71, caused a social media stir Tuesday tweeting, “It feels like Today Is the End” a day after canceling his North American tour due to complications from Parkinson’s disease.

Naturally, the heavy metal icon’s legion of fans sent a flurry of supportive messages and wishes to “Get better soon!” But Osbourne wasn’t being literal. He was tweeting out the song “Today Is the End” from his new album “Ordinary Man”, out Friday.

The former Black Sabbath singer and reality show star’s first solo music in a decade, featuring collaborations with Elton John, Guns N’ Roses guitarist Slash and Post Malone, is filled with lyrics befitting of his Prince of Darkness moniker. Songs deal with mortality (right down to that death bed moment of passing), his past drug use and regret.

Here are the most compelling lyrics.