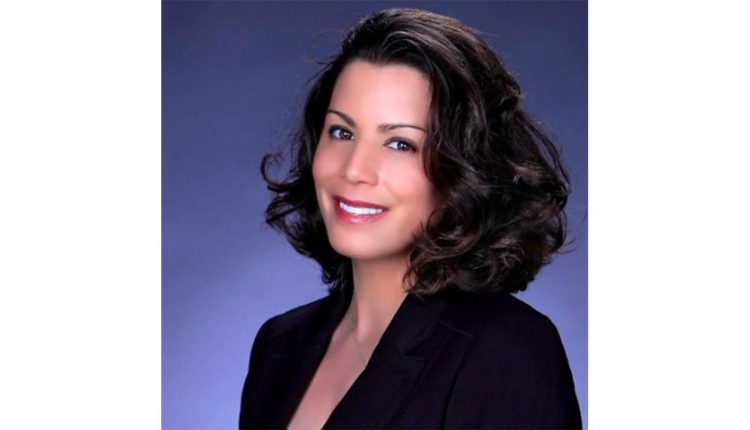 EW Actress Mollie Fitzgerald, who had a small part in the film Captain America: The First Avenger, has been charged with second-degree murder after she allegedly stabbed her mother to death in a Kansas City home, according to the Associated Press.

The 38-year-old was arrested Tuesday in Olathe, Kansas, 11 days after her mother, 68-year-old Patricia “Tee” Fitzgerald, was found dead inside her home in Olathe on Dec. 20. Mollie Fitzgerald was charged and booked into the Johnson County Jail on $500,000 bond; she is due in court Thursday.

The actress portrayed Stark Girl in the 2011 Captain America movie, and she also served as an assistant to director Joe Johnston. She called working on the film “one of the best experiences of my life.” The film, starring Chris Evans in the titular role, made over $370 million at the worldwide box office.

Fitzgerald’s last on-screen credit was for the 2018 crime film Trouble Is My Business. Fitzgerald also worked as a director and producer, behind the low-budget shorts The Lawful Truth and The Creeps (both in collaboration with Johnston), and was in the process of making the documentary Fireball.

Gary Hunziker, the brother of Patricia Fitzgerald, said he didn’t know many details surrounding her death.

“We were shocked,” he told the Kansas City Star. “It doesn’t matter the circumstances — the loss of a sister is what it’s all about.”