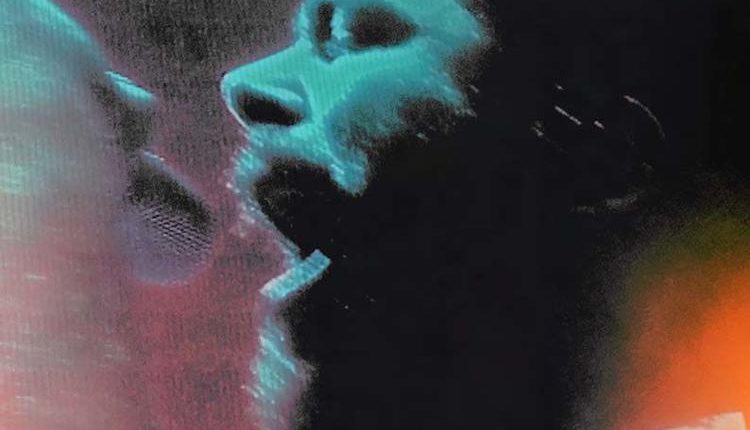 Malone from Dallas will be on the road with his “Runaway” tour. Malone is a genre-breaking artist and his latest album “Hollywood’s Bleeding” is No. 1 on the Billboard Top 200. He debuted with the hit “Congratulation,” featuring Quavo, in 2015

Lee has made a name for himself outside of Southern hip-hop duo Rae Sremmurd.