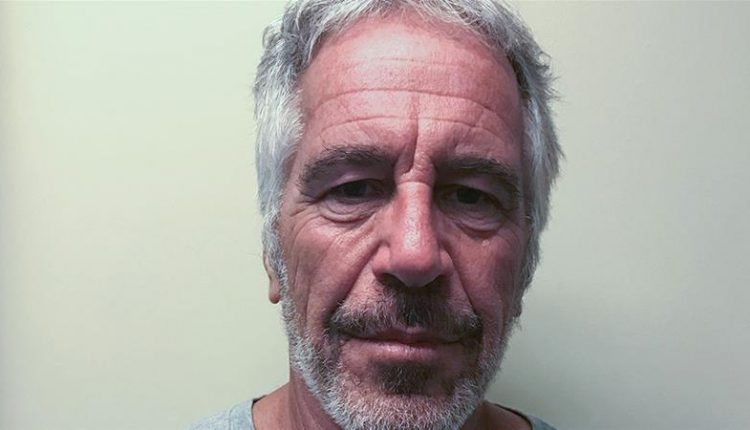 Epstein was found unresponsive in his cell August 10 at the Metropolitan Correctional Center in New York while awaiting trial on charges he sexually abused a number of underage girls. The medical examiner’s office ruled his death a suicide by hanging on August 16, but the death raised questions about how he could have died under supervision.

Epstein was put on suicide watch the month before he died after he was found with a strip of bedsheet around his neck on July 23, according to the indictment. Epstein was placed on suicide watch for about 24 hours and then on psychological observation for a week before he was placed into a high-security housing unit where he was supposed to be checked on every 30 minutes. The guards are accused of failing to conduct the checks as required and falsifying jail records claiming they had, the indictment says.

The guards were both working overtime shifts where Epstein was housed in the correctional center’s “special housing unit,” an area where prisoners are separated from the general population for safety, according to a federal indictment. They have been placed on leave.

Epstein was assigned to a cell closest to the correctional officers’ desk, about 15 feet away, according to the indictment. He was ordered by the facility’s psychological staff to have an assigned cellmate. But Epstein’s cellmate was transferred out of his cell in a “routine, pre-arranged transfer” on August 9.

Federal prosecutors allege that for large portions of their shifts that night, Noel and Thomas “sat at their desk, browsed the internet, and moved around the common area of the [special housing unit.]” For a period of about two hours, they sat at their desks without moving and appeared to be asleep, according to the indictment.

In addition to the 30-minute checks on each inmate, the guards were required to conduct an “institutional check” to account for each inmate five times daily. But according to the indictment, no inmates in the unit received the necessary checks from about 10:30 the night of August 9 to 6:30 a.m. the morning of August 10, when Epstein was found unresponsive.

The indictment calls the institutional check “one of the most basic and essential aspects of a correctional officer’s job.”

The guards found Epstein unresponsive with a noose around his neck at about 6:30 a.m., according to the indictment.  An alarm was sounded in the unit and Noel told a responding supervisor, “Epstein hung himself,” the document says. Noel admitted they didn’t complete the 3 a.m. or 5 a.m. rounds.

Thomas allegedly told the supervisor,  “We messed up,” and then said, “I messed up, she’s not to blame, we didn’t do any rounds.”

“As alleged, the defendants had a duty to ensure the safety and security of federal inmates in their care at the Metropolitan Correctional Center.  Instead, they repeatedly failed to conduct mandated checks on inmates, and lied on official forms to hide their dereliction,” U.S. Attorney Geoffrey S. Berman said in a statement.

Marc Furnish, one of Jeffrey Epstein’s criminal defense attorneys, said in a statement to CBS News: “It would be a shame if minor scapegoats — classic low-hanging fruit, the softest targets — were made to take the fall for this tragedy on what amounts to a coverup theory. Unless it prompts genuine self-reflection from all major participants and stakeholders in our criminal justice system and those who cover it, Mr. Epstein’s death in federal custody — senseless and sad as it is — will have been entirely for naught.”

Tyrone Covington, president of the union representing corrections officers, defended the guards and pointed to problems throughout the prison system.

“These staff where placed in an assignment where the tools and resources needed to be successful were not available,” said Covington. “Simply assigning blame will not correct the staff shortages that put this chain of events in place. While the indictment indicates these staff did not conduct 30 minute rounds, it is a fact that even had they conducted the 30 minute rounds, Mr. Epstein still would’ve had 29 minutes to take his own life.”

CBS News reported Friday that the two guards were offered the opportunity to plead guilty by federal prosecutors, but that they declined the offer.

Bureau of Prisons Director Dr. Kathleen Hawk Sawyer, who came out of retirement to lead the agency shortly after Epstein’s death, faced questioning Tuesday before the Senate Judiciary Committee. Citing ongoing investigations by the FBI and the Inspector General, she said she couldn’t discuss Epstein’s death, but called the investigation “very urgent” for the Department of Justice.a