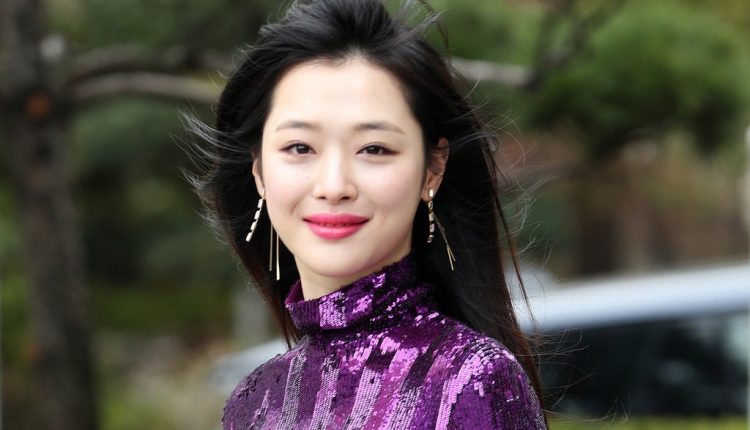 NytimesThe actress, singer and former K-pop band member Sulli, 25, was found dead in her home on Monday, the police said.

Sulli’s manager found her while checking her home in Seongnam, South Korea, after she failed to answer phone calls, said Kim Seong-tae, an official from the Seongnam Sujeong Police Department, according to The Associated Press.

“The investigation is ongoing and we won’t make presumptions about the cause of death,” he said, adding that there was no sign of foul play. Officials did not find a suicide note, he said, and security camera footage at the home did not show signs of intrusion.