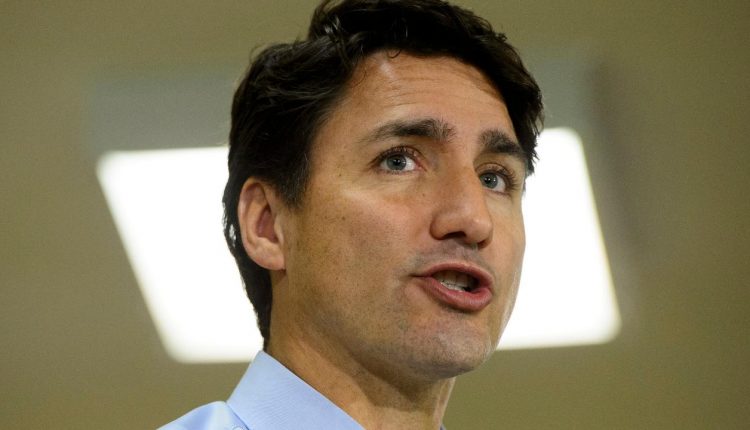 CNN anchor Don Lemon squeezed in a swipe of President Trump while praising Canadian Prime Minister Justin Trudeau for his handling of the brownface photo controversy that emerged Wednesday night.

Trudeau apologized after a 2001 photo emerged in a Time magazine report showing him wearing brownface makeup to an “Arabian Nights” party at the private school where he was teaching.

Lemon expressed his pleasant shock that a “leader” would apologize and knocked the U.S. leader in the process.

“Wow, a leader apologizing. It seems odd, doesn’t it?” Lemon reacted. “Because we have one who doesn’t.”

Before wrapping up the segment, however, Lemon reiterated his praise for Trudeau.