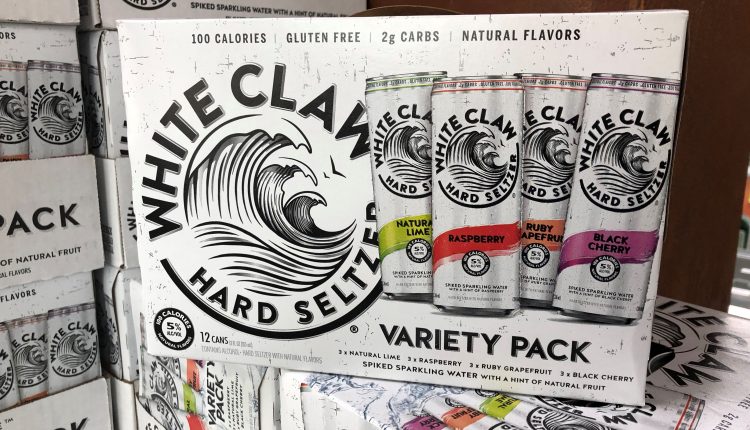 The company said it became a victim of its own success, with demand taking off faster than expected.

According to Nielsen data, the company clinched more than half of the country’s total hard seltzer sales during the Fourth of July week.

However, it is unclear when shelves will be fully restocked.