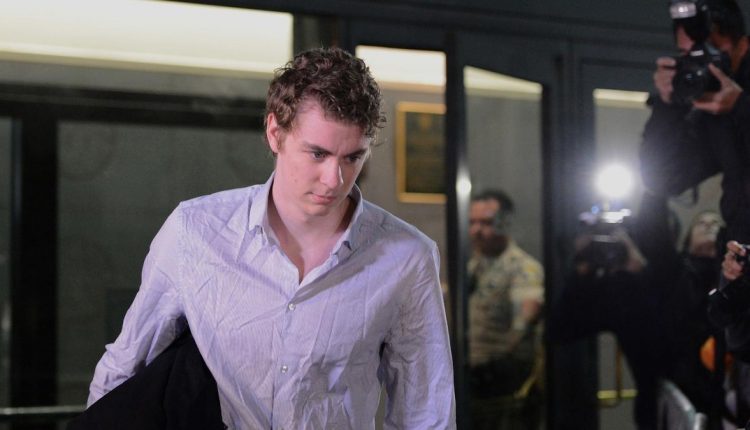 thedailybeastThe woman whose gripping victim impact statement about her rape by former Stanford swimmer Brock Turner became national news in 2016 has come forward publicly for the first time ahead of her memoir: Know My Name. Formerly known only as “Emily Doe,” Chanel Miller began writing her memoir in 2017 after Andrea Schulz, editor in chief of Viking Books, recognized that the young woman’s riveting, disturbing impact statement was evidence of her profound writing ability. “She had the brain and the voice of a writer from the very beginning, even in that situation,” Schulz said.

Miller’s statement preceded Turner’s guilty verdict on three counts of felony sexual assault—for which he served three months in county jail. California Gov. Jerry Brown subsequently signed a bill to impose mandatory minimum sentences in sexual-assault cases. The book reportedly explores Miller’s assault and the high-profile trial she endured in the wake of the #MeToo movement and the growing national conversation on sexual violence that came, in part, because of her story. “It is one of the most important books that I’ve ever published,” Schulz said. Miller’s memoir is set to come out Sept. 24.

Thousands of people are listed on social media as missing in the Bahamas after Hurricane Dorian devastated the islands of Great Abaco and Grand Bahama. Rescue teams—including the U.S. Coast Guard and the British Royal Navy—arrived on the islands Wednesday to help find survivors, according to The Washington Post. Thousands of people are using social media to track down their friends and family and one site—DorianPeopleSearch.com—lists the names of more than 5,500 people who have been missing since the storm. “When you see that somebody has been found and their family knows where they are, you feel a moment of elation,” said site founder Vanessa Pritchard-Ansell. “But you also know that there are so many thousands of others who have not been accounted for.” The official death toll of Hurricane Dorian in the Bahamas stands at 20 people.